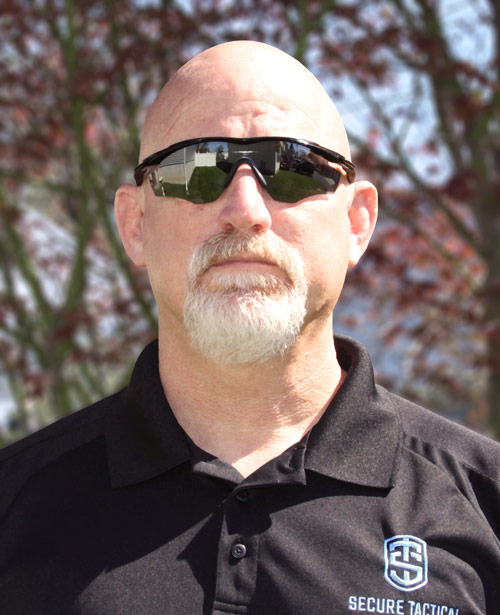 Rob is a highly decorated retired 30 year veteran of The Baltimore County Police Department. He served on the full time SWAT team for 23 years with 16 years as Team Leader. As the senior Team Leader, he has been involved in the successful resolution of over 2000 high risk entries and countless barricade situations. Rob is recognized as one of the most operationally experienced SWAT team leaders in the United States.

Among his many career highlights, Rob was the senior Team Leader during the nationally recognized “Joseph Palcynski” hostage rescue operation in 2000. For his numerous contributions in the successful operation, he was awarded the Baltimore County Medal of Honor and the Police Foundation award for valor.

Rob has numerous instructor certifications covering all facets of tactical operations and specializes in hostage rescue and active shooter incidents. He has provided training to thousands of law enforcement personnel from federal, state, and local agencies to military personnel. He has provided protection details for multiple high level politicians including the President, Vice President, First Lady, and the Pope. Rob is a United States Air Force veteran and served on the USAF Emergency Service Team (SWAT). 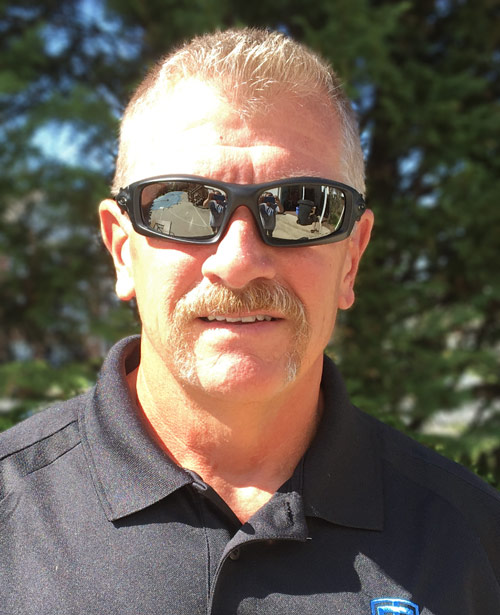 Tony is a highly decorated retired 32 year veteran of the Baltimore County Police Department.  Tony was a valued member of the SWAT team for 17 years and is highly trained in all aspects of tactical training.  He was the Senior Firearm Instructor for the team and performed multiple duties including Counter sniper team member, assault team member and Team Leader.

Tony has multiple firearms and tactical instructor certifications specializing in tactical firearms and hostage rescue. He has provided training for thousands of law enforcement personnel from federal, state and local agencies.  He is a graduate of the acclaimed United States Secret Service Firearms Instructor School and the LAPD Hostage Rescue school.

In addition to his significant experience in tactical operations and training, Tony has provided protection details for multiple high level politicians including the President and numerous other dignitaries.  Tony specializes in covert surveillance operations and served as a detective with the Narcotics Division for 9 years.  His tenure as a detective included a four year tour assigned to the Drug Enforcement Administration Task Force
Tony currently serves as the Senior Tactical Firearms and Active Shooter Instructor as well as lead investigator and Team Leader for Executive Protection assignments.